Posted By: Randu | 2 months ago 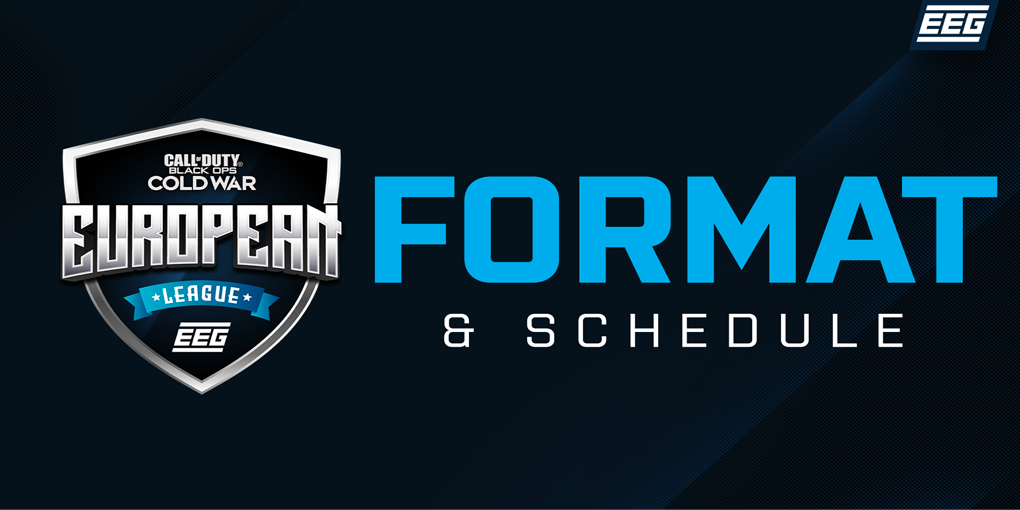 This year, we have made some minor changes to the European League format. The new format will bring more exciting action and it will take only 1 month!

The Semi-Pro league is back with the best 8 teams in Europe guaranteeing themselves a Playoff spot in either Championship Playoffs or LCQ Playoffs.

Each team must own a Season 1 team pass in order to compete in the season. The qualifiers are to qualify from the Amateur Division into the Semi-Pro league division.

League matches can be rescheduled between the two teams. It is important that all games are finished before the 7th of February.

Teams who failed to qualify from the league stage, they have their last chance to qualify for Last Chance Playoffs and keep their journey alive.

Each team must own a Season 1 team pass in order to compete in the season. These qualifiers are for teams that have been knocked out. Teams who win these qualifiers qualify for Last Chance Playoffs.

Teams will have their last chance to qualify for Championship playoffs to compete for a €2,500.00 cash-prize live on EEG TV Network.